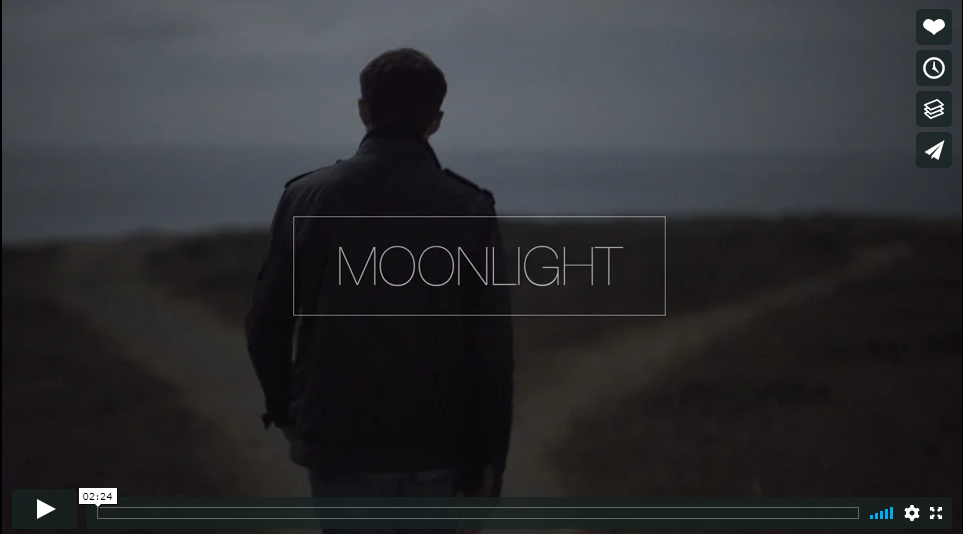 It seems that every new camera that is released these days is taking the whole high usable ISO race one step further, but I feel that the Sony Alpha a7S may have jumped really really far ahead of everyone else.

As delightfully illustrated in this video from Carbon Studios which has scenes that were shot at ISO’s ranging from 12,800 to 32,000 ISO which is still a ways away from the highest ISO of 102400 (Really 409600 but that is an ‘extended’ ISO which means that it will suck or your are loosing a stop of two of Dynamic range or both) searching the web for other tests of ISO performance with this camera is truly crazy! This video proves it with the pretty but it also can’t hurt that they used the Otus 55mm as well. :)